For the past 20 years, Watson has achieved success on his own terms, hand-building a lauded career through songwriting, relentless touring and more than a dozen self released albums. His independent Texas spirit and strong work ethic are emblematic of the western lifestyle; virtues which have taken him from humble honky-tonks of Texas to multiple sold-out tours around the world. In 2019 he released Red Bandana - "his most ambitious album yet" (Taste of Country) -whose 20 songs were hailed by The Boot as "a pure expression of his traditional country ethos." This unprecedented acclaim follows Watson's previous album, Vaquero, whose Top 10 hit "Outta Style" earned a BMI Millionaire award, and The Underdog, the first independent album in the history of country music to top the Billboard Country Albums chart. With a dozen additional records under his belt, Watson is exceeding major-label-sized metrics while maintaining his independence, further galvanizing his "Texas country's reigning indie underdog" (Rolling Stone) brand. "There may be no more genuine singer-songwriter at the moment than Watson," says Texas Monthly, pointing to a self-made businessman, chart-topper, and road warrior whose authenticity has made him a country music staple.
+ Google Calendar+ iCal Export 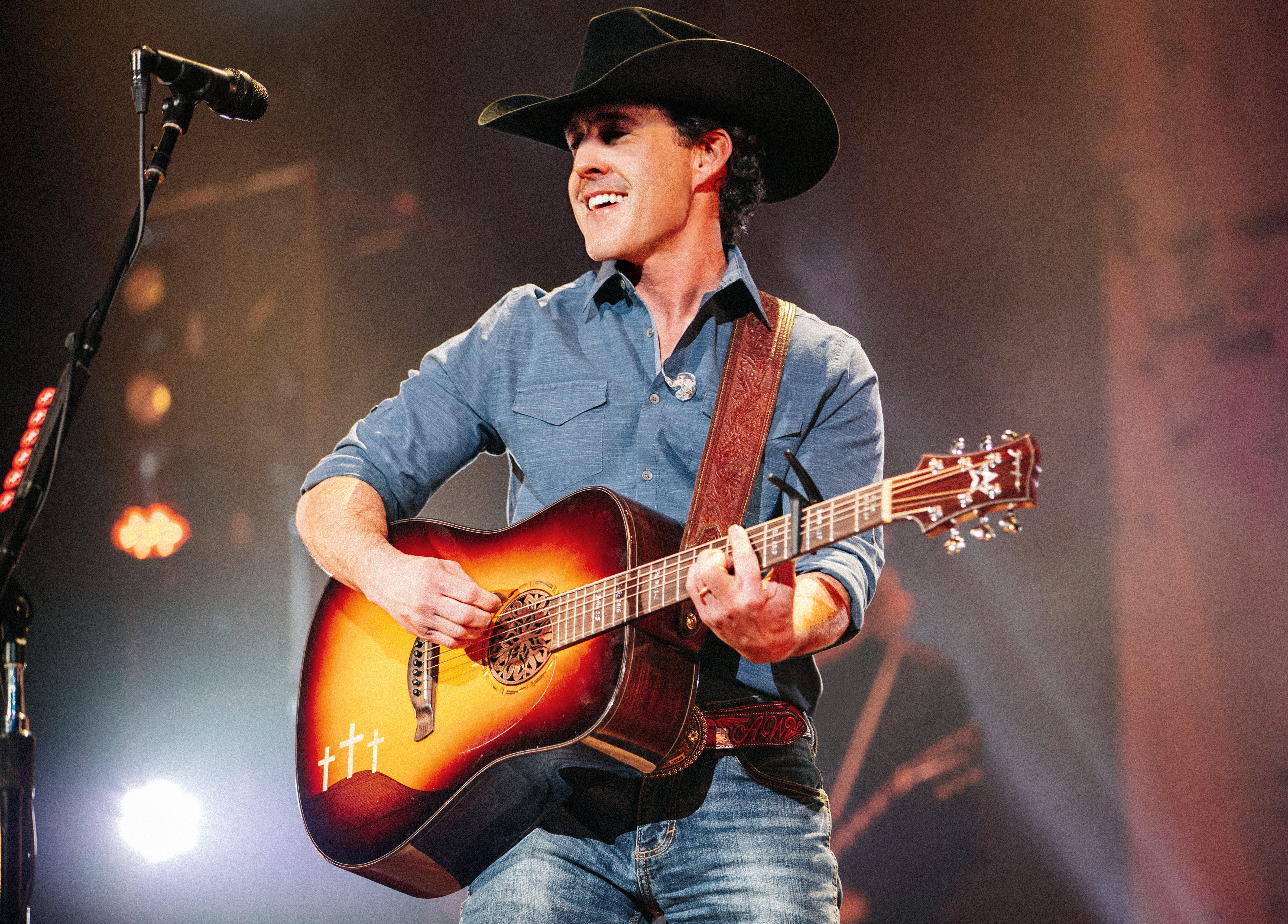