Asleep At The Wheel

Friday, Dec 10
7pm Doors // 8pm Show
$35 to $85
The Cotillion
Asleep At The Wheel
with Special Guest Brennen Leigh
Reserved table seating tickets plus general admission dance floor.
Concessions and full bars open! Also featuring local favorites Nancy's A-Maize-N Sandwich Booth and Wichita Brewing Company Hand-Crafted Beers!
w/ special guests Brennen Leigh
Text Country to 49798 for concert updates.
COVID-19 Show Policy: There are no restrictions on this show but we encourage face masks when you can not social distance and ask that you stay home if you are feeling sick or have been exposed recently to someone with COVID-19.


Still “Comin’ Right At Ya!” - Celebrating 50 Years of Asleep at the WheelThe number of individual artists and bands who have sustained a thriving career for a half century is  infinitesimally small.  Against all odds, Asleep At the Wheel is one of these. The stars aligned in 1970 when three friends Ray Benson, Lucky Oceans and Leroy Preston moved to Paw Paw, West Virginia (it’s not a made-up place, you can look it up).  It was there that their dream of forming a band began after a mutual friend gave them access to his uncle’s cabin on an apple orchard just outside of town.  The three friends began to – quite literally -- woodshed and found others who would join them in their mission to play old style Roots/Americana music. This was long before the genre/movement even had a name.  After a trip to the outhouse, Lucky lived up to his name and suggested the band be called Asleep at the Wheel and so it was to be for the next 50 years.

Since inception, Asleep at the Wheel has been received 10 GRAMMY® Awards, was cited by the Country Music Association as 1976 Touring Band of the Year and were given a Lifetime Achievement Award by the Americana Music Association in 2009. They have released 31 albums, charted more than 20 singles on the  country charts. Billboard commented on the band’s catalog most succinctly: “Everything this act has ever released is simply spectacular.
Most recently, Asleep at the Wheel has been invigorated by a fresh new lineup and the release of New Routes, their latest album that is a bracing blend of original songs and vibrant cover material along with some unanticipated new musical tangents.  Asleep At the Wheel have demonstrated convincingly, that they are more relevant, enjoyable and musically nimble than at any time in its 50-year history. The 6’7” Ray Benson has been the one constant in Asleep At the Wheel since 1970.  He notes, “I've been told that I'm relentless, so I guess I am….  I’m just doing what I believe I’m meant to do — I’m singing and playing and writing better than I ever have. My role and concept of leading a band has never changed, It’s gathering the best musicians I can find or convince to play to the best of their ability, and I just try and make the best decisions possible and kick some ass every night onstage. I’ve made it this far and don’t feel like I or the band will be slowing down anytime soon.”

All previously purchased tickets valid for the new date and no action is needed.
+ Google Calendar+ iCal Export 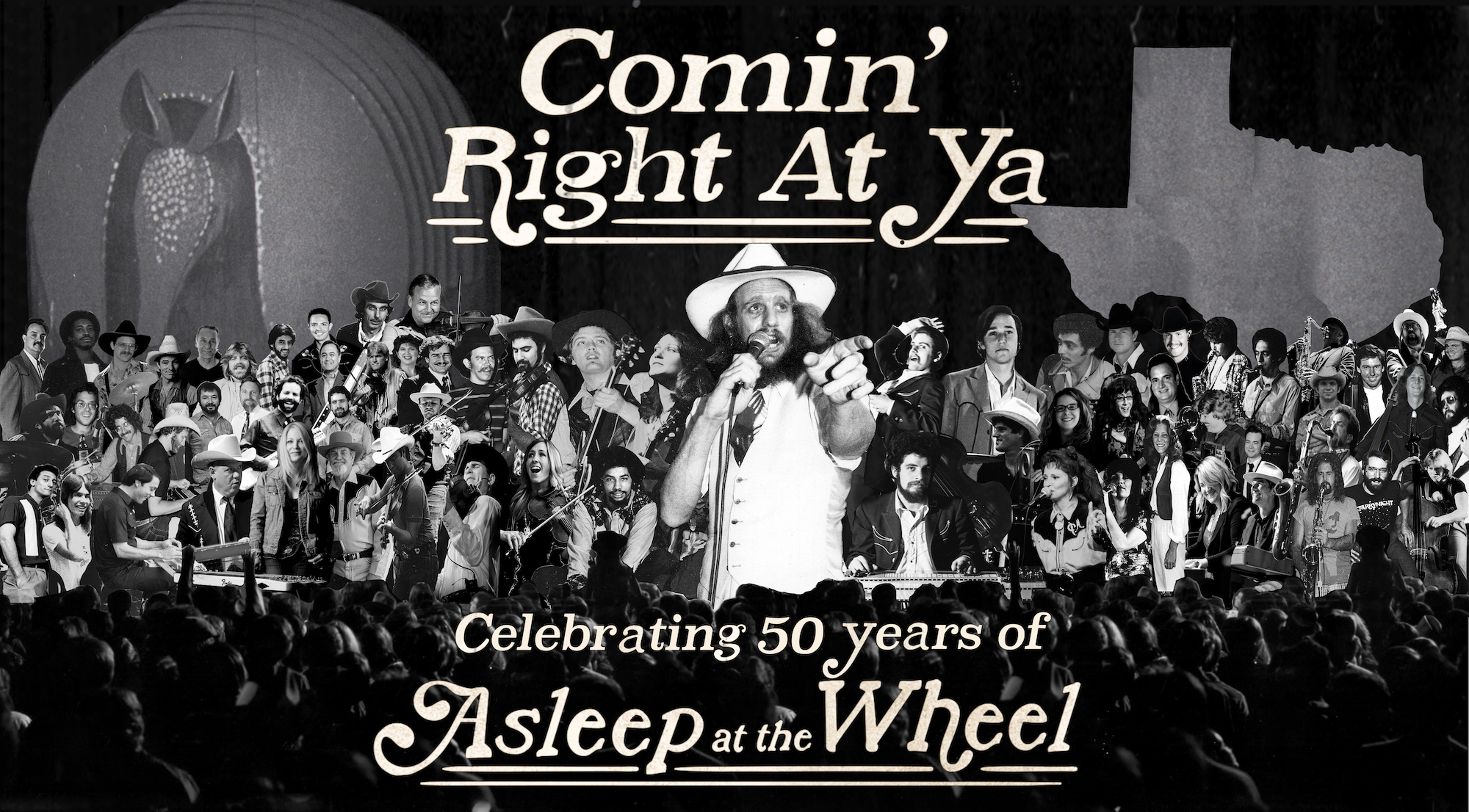