Concessions and full bars open! Also featuring local favorites Nancy's A-Maize-N Sandwich Booth.
All Ages
Support acts subject to change
A limited number of table reservations are available by calling 316-722-4201 or in person at The Cotillion.


You Hear Georgia follows the release of 2018’s Find A Light, which debuted as the best-selling Country and Americana/Folk album in the country, entered at #3 on the Billboard Top Country Albums chart and #2 on the Billboard Americana/Folk Albums chart. Released to critical acclaim, NPR Music praised, “pushes the envelope while providing that famous Blackberry Smoke autonomy, delivered with soulful vocals, haunting harmonies and kick ass songs,” while Guitar World declared, “one of the hottest and most exciting acts around,” and Rolling Stone hailed, “part of a lineage that shares a love of Petty, the Allman Brothers Band, Lynyrd Skynyrd and Hank Williams Jr., able to ride an Americana vibe or peel off a stomping riff and tie it all together without a hint of pretense.” Following Find A Light, the band shared three additional projects—a live album and concert film, Homecoming: Live In Atlanta, which debuted at #1 on Billboard’s Americana/Folk Album Sales chart, a 6-song acoustic EP, The Southern Ground Sessions and Live From Capricorn Sound Studios, an EP of six covers that have ties to the studio.

Since forming in 2001, the band has continued to tour relentlessly, building a strong and loyal community of fans. Their music has also been prominently featured in the hit television show, “Yellowstone” and they’ve performed on NBC’s “Last Call with Carson Daly.” In addition to their work as musicians, Blackberry Smoke remains committed to charitable work and has raised nearly $500,000 benefiting children’s cancer research. 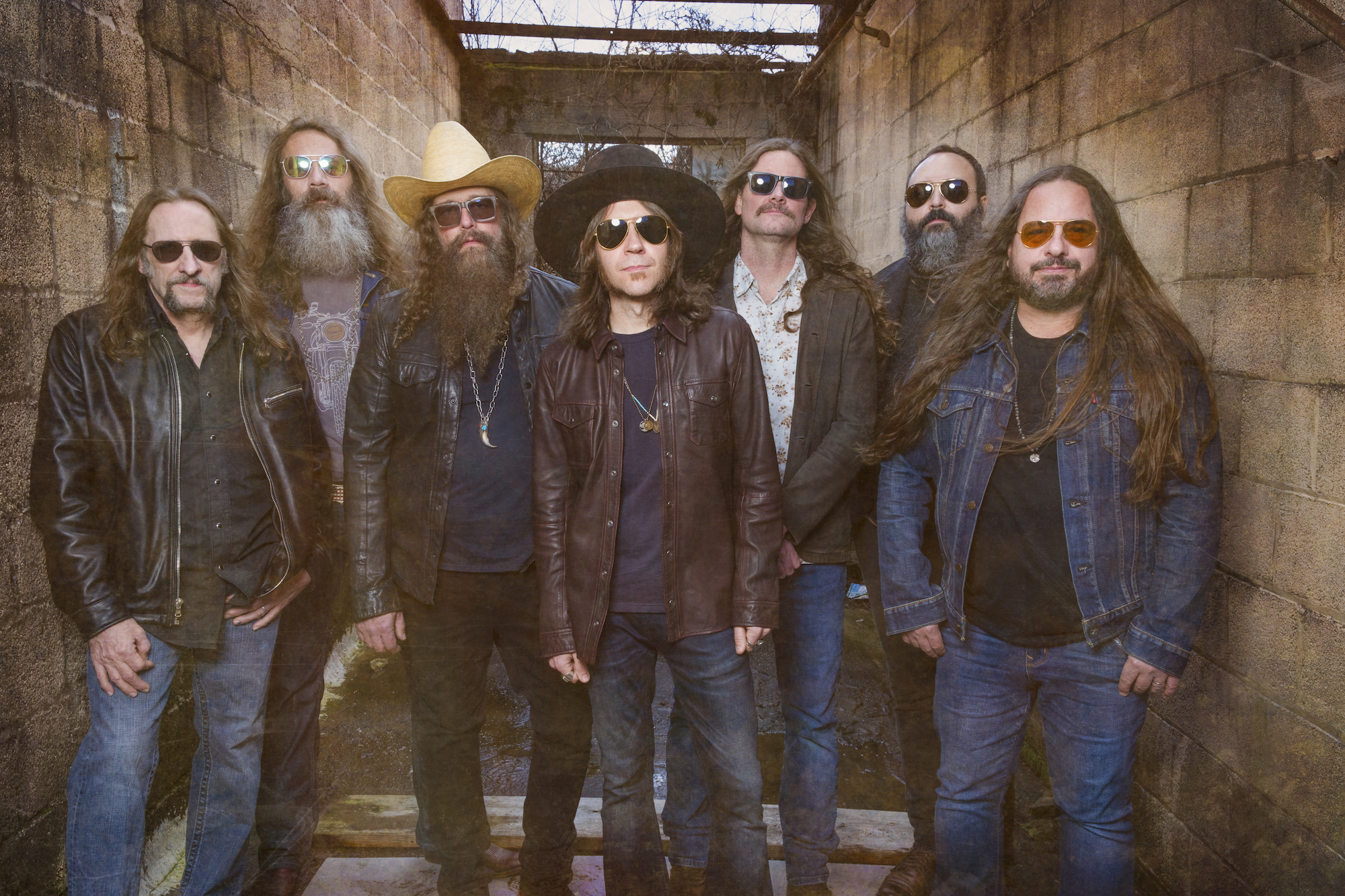