Saturday, Mar 27
7pm Doors // 8pm Show
The Cotillion
JACKYL
Special Guest Strong Like Bull
All seating is general admission
It's an incredible accomplishment when a rock band has been successful enough to reach the 25-year mark since the release of their first album. And this year, rowdy southern rockers Jackyl have accomplished this feat, and are celebrating with an appropriately-titled compilation, '25,' which drops July 28 via Mighty Loud Records. The 18-track set (which can be preordered via the band's official site, jackyl.com) features such Jackyl radio hits as "Down on Me," "The Lumberjack," "Push Comes to Shove," and "Favorite Sin," as well as two previously unreleased tracks - a live rendition of "Redneck Punk," as well as a cover of Black Oak Arkansas' "Hot and Nasty." "At the time we first hit the scene, we were told by quite a few interviewers and fans that we sounded like a cross between Black Oak Arkansas and AC/DC," explains Jackyl. "While we was very familiar with AC/DC, we were not with BOA. We went back and listened, and were blown away - so much so, that we recorded a cover of one of their most kick ass tunes, 'Hot and Nasty,' which is now finally getting its release on this comp." First bursting upon the scene with their self-titled, platinum-certified debut album in 1992, Jackyl has made a name for themselves as a killer live band that delivers night after night, and has continued to offer up good old fashioned blues boogie over the years, as evidenced on such subsequent albums as 1994's gold-certified 'Push Comes to Shove,' all the way to their most recent release, 2016's 'ROWYCO.' "Its not about coming to see a Jackyl show, its about coming to be a part of it," Says Jesse Dupree. "Every show becomes a family reunion."
Table reservations available by calling 316-722-4201. Concessions and full bars open! Also featuring local favorites Nancy's A-Maize-N Sandwich Booth and Wichita Brewing Company Hand-Crafted Beers! Check Room is open during events to check your merchandise purchases, coats, hats and purses. Text ROCK to 49798 for concert updates and chances at FREE tickets.
All Ages - If An Event Is Cancelled Full Refunds Will Be Issued at Point of Purchase. - All previously purchased tickets will be valid for the new date.
Support acts subject to change 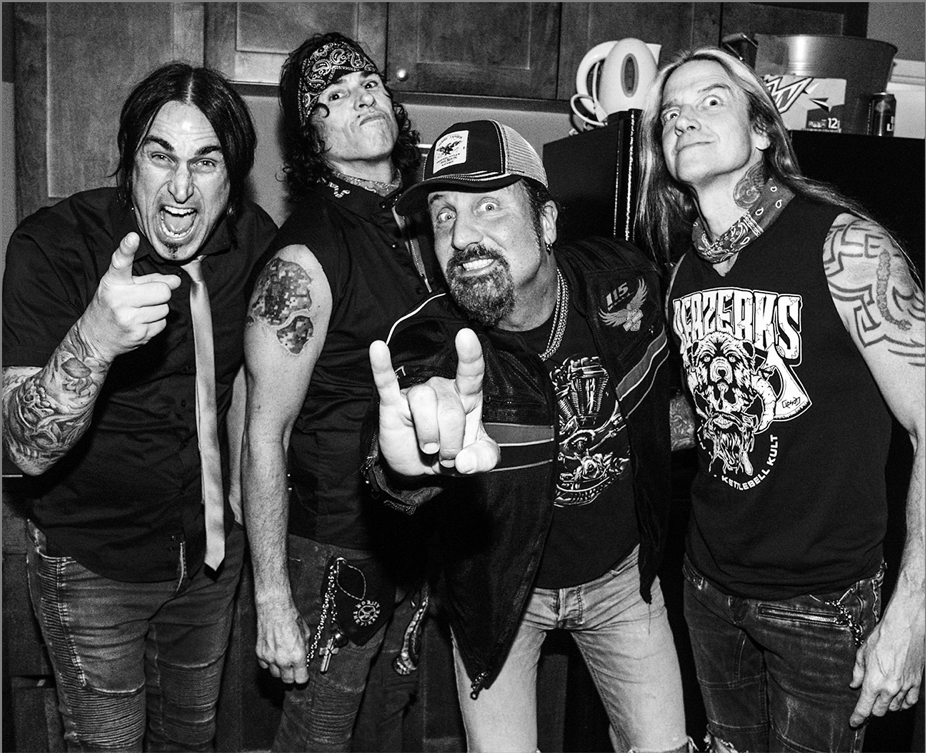