Not long after Jim Breuer did his first official standup gig in Clearwater, Florida, in 1989, industry folks began asking him, "What's your point of view?" "I don't know..." He searched for a meaningful response to a ridiculous question. "To make people laugh?"
The freewheeling, New York bred comic storyteller - who made the list of Comedy Central's "100 Greatest Standups of All Time" - is hotter than ever, a global touring sensation and regular presence on radio and television whose rabid audience, he's thrilled to note, is filled with "lifetimers." Once folks see him live, they're hooked. Breuer estimates that 78% of his fans have seen him "five, six, seven" times. It's becoming a family thing, with parents even bringing young teens to see the family man and father of three daughters, all providing genius "dad" material for his sets. Having evolved both personally and professionally since the beginning, Breuer's pleased to say he's been F-word free for ten years and counting. Breuer came to national attention during his seasons on Saturday Night Live (1995-98), a rebuilding era whose cast featured Will Ferrell, David Spade and Norm McDonald. But don't call him "Goat Boy" (one of his characters on SNL) or ask him to do his Joe Pesci impression. Those things are eons ago. Some even still associate him with "Half Baked," a stoner comedy flick from around that time that starred Dave Chappelle and featured cameos by Willie Nelson, Snoop Dogg and Tommy Chong.
The fans who got into Breuer in the new millennium were drawn into his whirlwind journey through his Comedy Central specials such as "Hardcore" (2002) and "Let's Clear The Air" (2009), one of the highest rated comedy specials in the network's history - popularly known as his "coming out party" as a dad, cleaning up his act and focusing on the fun and foibles of family life. His next special "And Laughter For All" (2013), became the highest rated original comedy special on EPIX to date, earning it's spot as a family favorite for it's relatable and multi-generational humor. His latest special "Comic Frenzy" (2015) is currently available on Amazon Prime. Many of Breuer's newer fans know him from the multitude of hilarious hours he's spent as a guest on Sirius XM's "The Howard Stern Show." Howard's hosted some of pop culture's biggest comedy icons over the past 30 years, yet Breuer gets people telling him he's their favorite guest ever. "Howard's audiences know comedy," he says. "If they come and I'm not funny, they're not coming back." That's never happened and never going to. Breuer was also the host of "Fridays with Jim Breuer" Sirius XM, originally known as "Breuer Unleashed." He currently hosts a podcast called "The Jim Breuer Podcast," which is available on iTunes and JimBreuer.com. 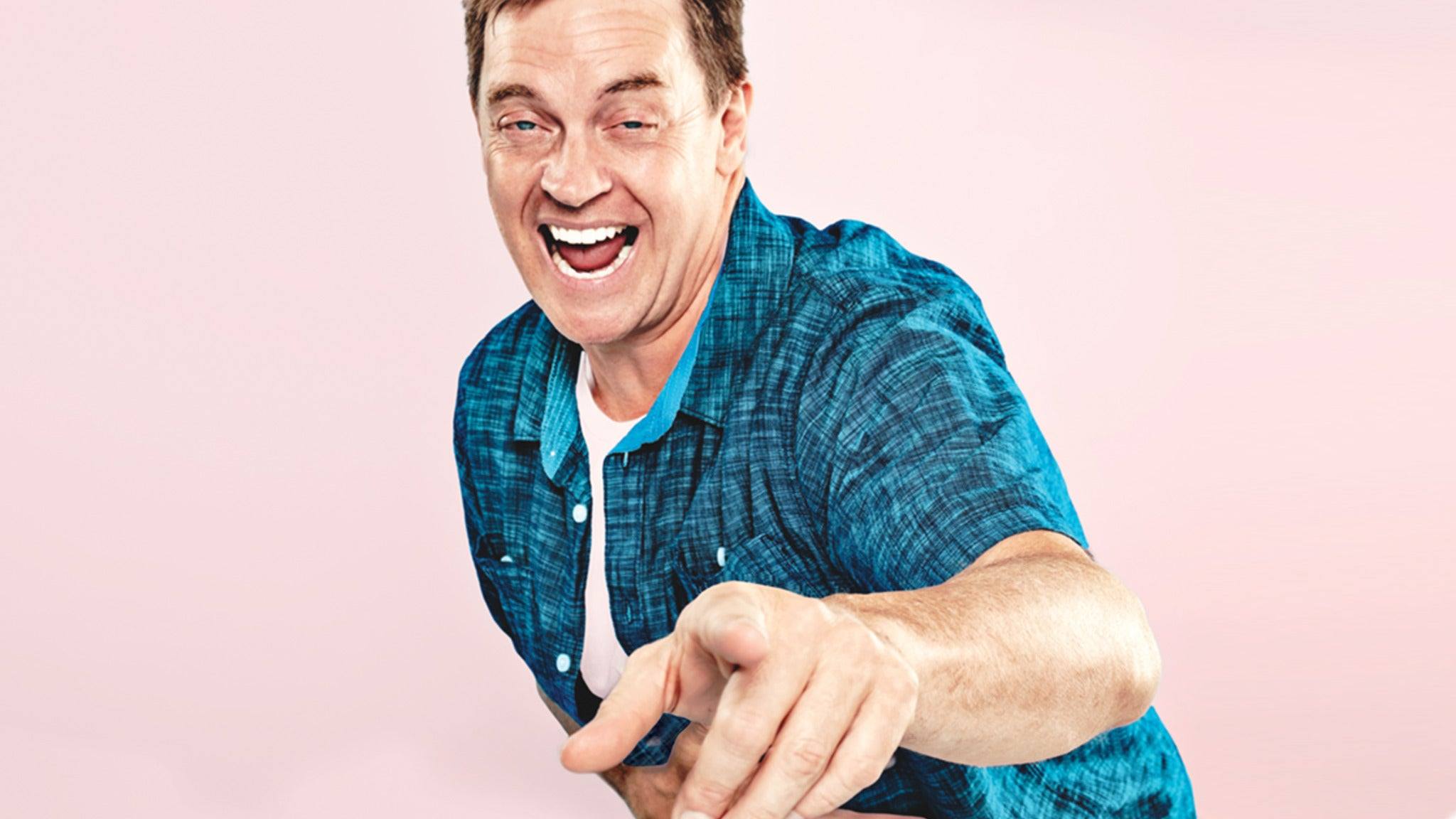