Lukas Nelson & Promise of The Real

Lukas Nelson & Promise of the Real

One of the most talented, in-demand rock ‘n’ roll ensembles working today, Lukas Nelson & Promise of the Real will bring their powerful, joyous live show back to stages across [the country / North America / the globe in 2021.

Fresh off the success of the band’s 2019’s Turn Off The News (Build A Garden)—which planted itself at #1 on the Americana album chart for 10 consecutive weeks—comes their critically-acclaimed new album, A Few Stars Apart (released June 11 on Fantasy Records), declared “His best album, yet” by Rolling Stone.Lukas Nelson & Promise of the Real (bassist Corey McCormick, drummer Anthony LoGerfo, percussionist Tato Melgar, and multi-instrumentalist Logan Metz) have wowed audiences and won fans with their fiery stage performances and singular sound, which smoothly straddles rock and roll, country, soul, folk and R&B. Since their debut over a decade ago, the band have toured relentlessly, playing countless sold-out one-night shows and festivals around the world, and occasionally serving as Neil Young’s road band. Nelson also co-produced the GRAMMY-winning music for 2018’s lauded A Star Is Born film.

The tour promises well-known POTR hits alongside new favorites from A Few Stars Apart, the band’s testament to finding a human connection: between close family and friends, as well as one’s own heart. “The game, for me, is to find a unique way of expressing something that we all feel,” says Nelson. “In spite of being influenced by so many different types of music and musicians, country music, in particular, seems to pull the strongest. Country songs can really get you in the gut, you know? And the simplicity on the surface, with the underlying complexity, fascinates me.” 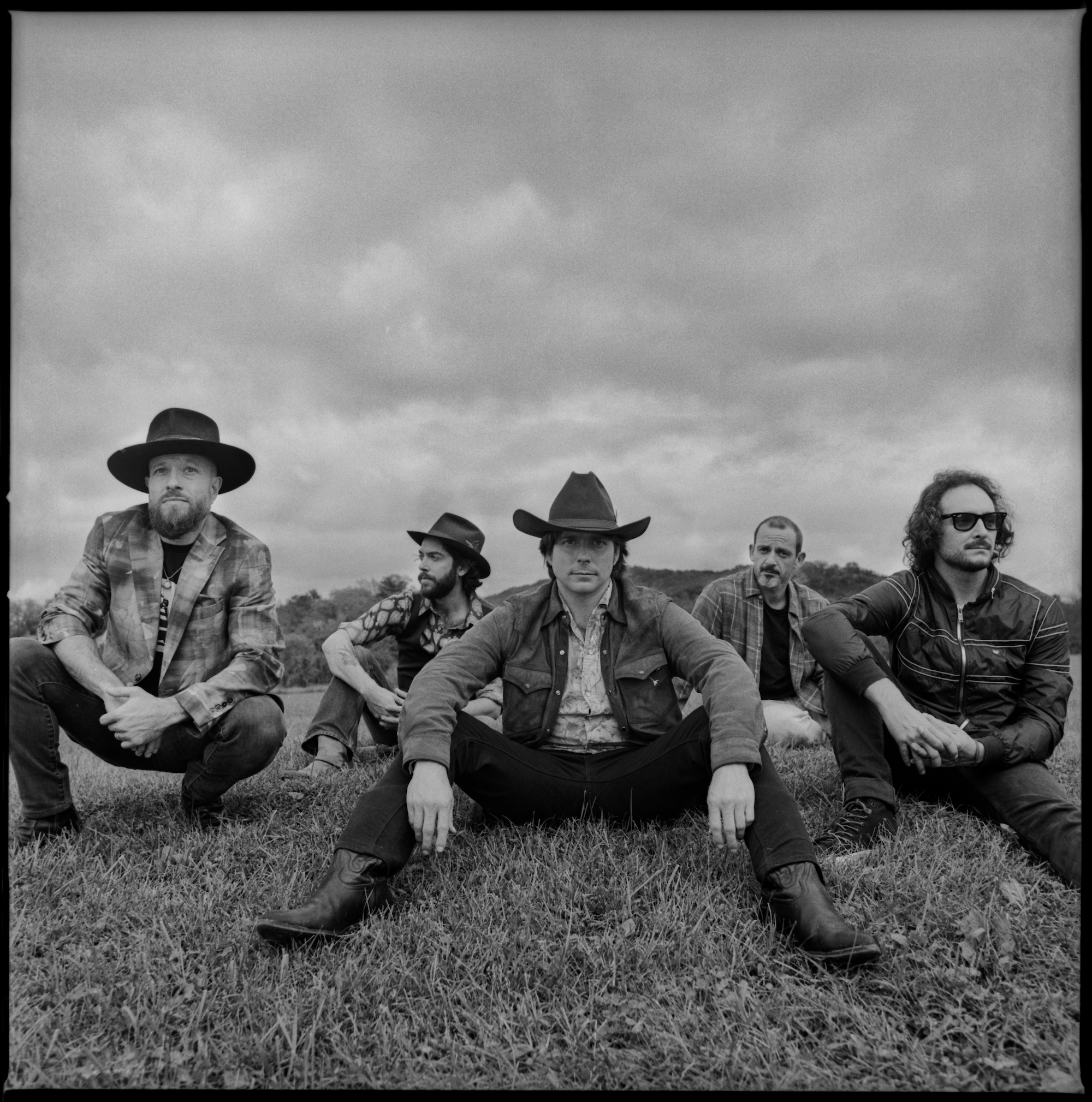