A limited number of table reservations are available by calling 316-722-4201 or in person at The Cotillion.

COVID-19 Show Policy: There are no restrictions on this show but we encourage face masks when you can not social distance and ask that you stay home if you are feeling sick or have been exposed recently to someone with COVID-19.
The David George Orchestra returns for a 3-show limited engagement. This holiday season DGO will be performing songs from the hit musical Christmas Ain't A Drag as well as additional big band rock and roll traditional Christmas tunes.
Emceeing the night will be Kansas City based comedian Ben Husmann.
In 2021, still reeling from the Pandemic, George put together the David George Orchestra (a big band with upright bass, drums, keys, guitar, three vocalists, and a four-piece horn section) and performed songs from his hit musical Christmas Ain’t A Drag at the Record Bar in Kansas City to a limited crowd. This year he is planning on taking the David George Orchestra on the road — with shows in the Midwest and additional songs added to the set for 2022!

Getting a call to join John Fogerty’s band was a career-defining moment in George’s life and it threw him into the fire. Learning forty songs in a week and only two eight-hour rehearsals before walking on stage in front of 10,000 people at the first show of many was a challenge but earned him the respect of people he looked up to. Sharing the stage with John was a thrill, and the chance to share a stage with Paul McCartney and perform on Letterman, Leno, and The View was something he could only dream about.

From 1999 to 2008 George was the lead singer and guitarist for the alternative rock group Moaning Lisa. Putting out two full lengths and an EP (under the name Culture Killers), the band toured the Midwest extensively before moving to Los Angeles.

In 2015 George created the musical Christmas Ain’t A Drag, a fun-filled show about four lives that intersect in a nightclub on Christmas Eve with original music inspired by the Brian Setzer Orchestra Christmas Show and other big band music of the era. Christmas Ain’t A Drag starred Billy Blanks, Jr. and featured Music Director Bob Malone (John Fogerty, Ringo Starr) where it debuted at the legendary Cutting Room in New York City in 2019 to rave revues. Theater Pizzaz called it a “Holly jolly holiday spectacular!”

George has spent the last few years producing artists (like singer-songwriter David Luther) as well as releasing five albums of his own material including the acclaimed Radiant Man (2015). 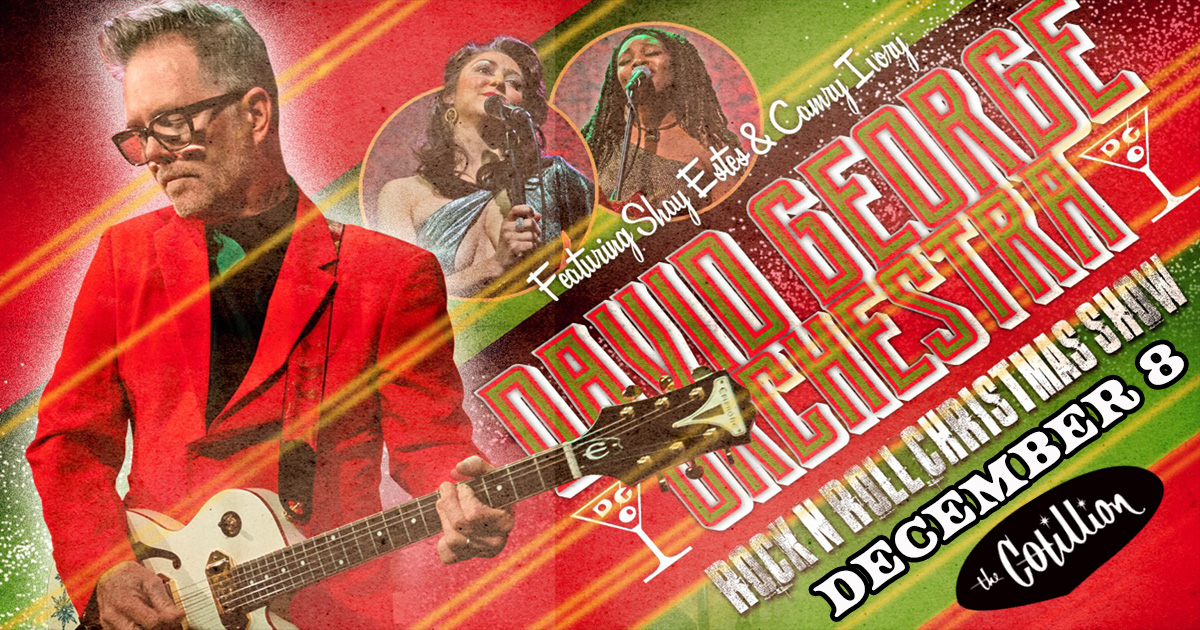