Concessions and full bars open! Also featuring local favorites Nancy's A-Maize-N Sandwich Booth.
All Ages
Support acts subject to change
Text BLUES to 49798 for concert updates.
A limited number of table reservations are available by calling 316-722-4201 or in person at The Cotillion.
COVID-19 Show Policy: There are no restrictions on this show but we encourage face masks when you can not social distance and ask that you stay home if you are feeling sick or have been exposed recently to someone with COVID-19.

“That was my mission on this album: To really set these songs up so that they have a life of their own,” says Samantha Fish about Kill or Be Kind, her sixth solo album and her debut on Rounder Records. “Strong messages from the heart – that’s what I really set out for.” Indeed, what comes across immediately on hearing the album is the extraordinary level of songcraft on its eleven tracks, the way these songs are so smartly put together to deliver a potent emotional impact.

Anyone who have ever heard Fish’s previous albums knows that she has earned a place in the top rank of contemporary blues guitarists and that her voice can wring the soul out of a ballad and belt out a rocker with roof-shaking force. And, rest reassured, those virtues are fully in evidence on Kill or Be Kind. But each of the songs on the album does far more than simply provide a setting for Fish’s pyrotechnics. They tell captivating stories, set up by verses that deftly set the scene, choruses that lift with real feeling, and hooks that later rise up in your thoughts, even when you’re not aware that you’re thinking of music at all. It’s the kind of songwriting that emerges when raw talent is leavened by experience and aspiration, and when a committed artist genuinely has something to say. Those qualities make Kill or Be Kind a genuine artistic breakthrough for Fish.

“I think I’ve grown as a performer and as a player,” she explains. “I’ve become more respectful of the melody. You can go up and down the fret board and up and down your vocal register, but that’s not going to be as powerful as conveying a simple melody that people can really connect to and sing themselves.” To help bring those elements to her music, Fish sought out high-quality songwriting collaborators – the likes of Jim McCormick (who has worked with Fish before and also written for Luke Bryan and Keith Urban); Kate Pearlman (who has worked with Kelly Clarkson); Patrick Sweeney; Parker Millsap; and Eric McFadden. The result is an album on which each song is distinct, but the complete work hangs together as a coherent, entirely satisfying statement. “When you get to this point in your life as an artist,” Fish says, “it’s good to work with others, because it makes you stretch. I think you hear a lot of that nuance on the record, songs that have a pop sensibility to them, hooks that really pull you in.” 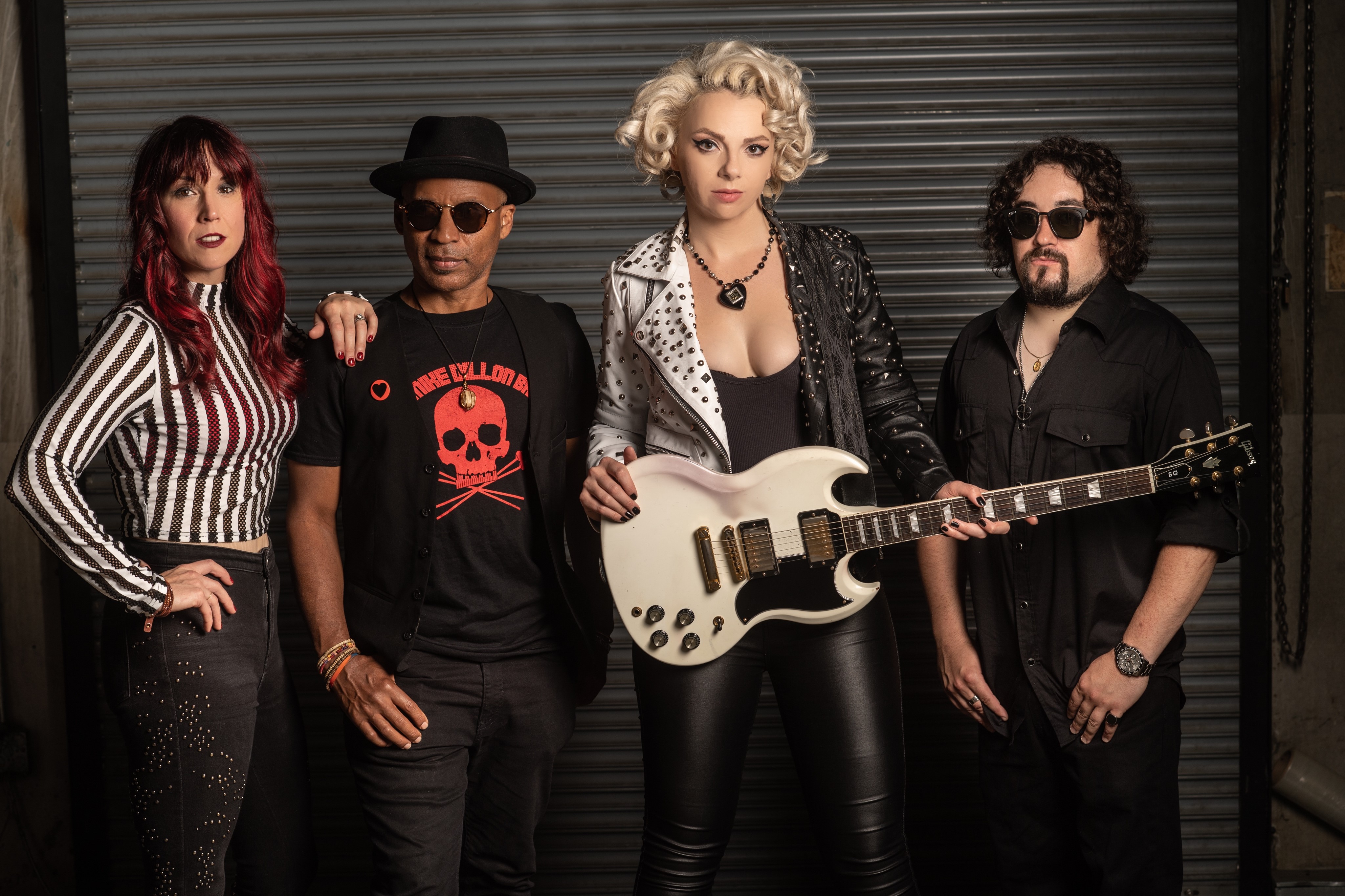